Today was easier than I thought it was going to be. The section described as rocky in the trail guide was much less rocky than many other sections. 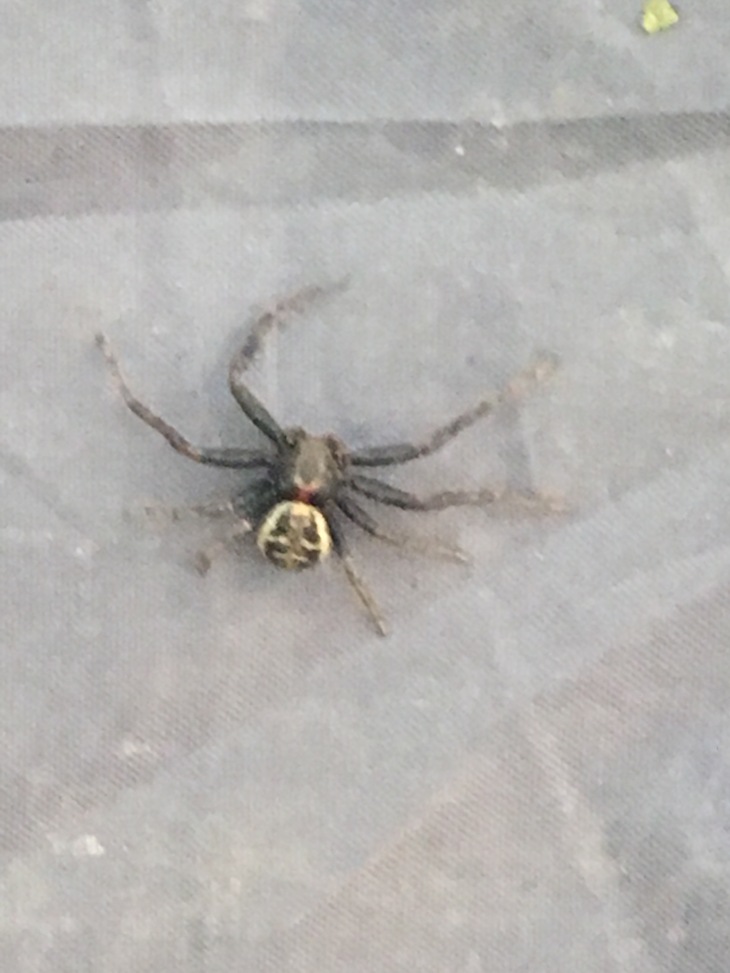 I found this as I was rolling up my tent this morning. 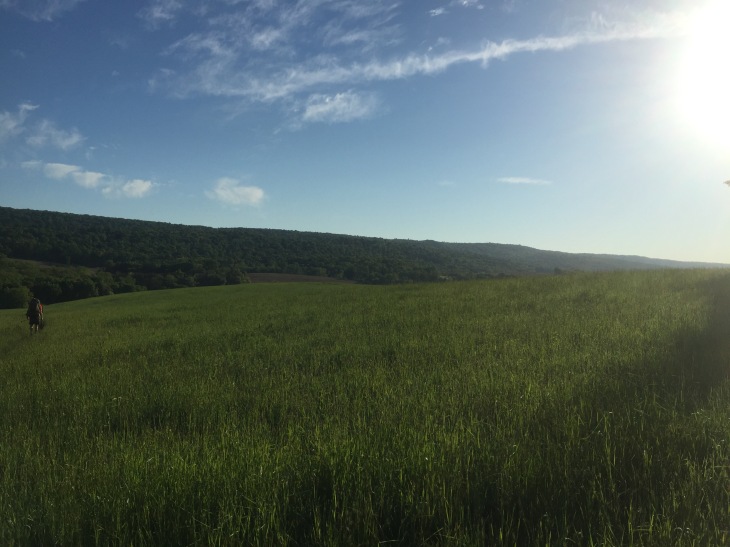 Some photos from this morning. Some taken by Timber. 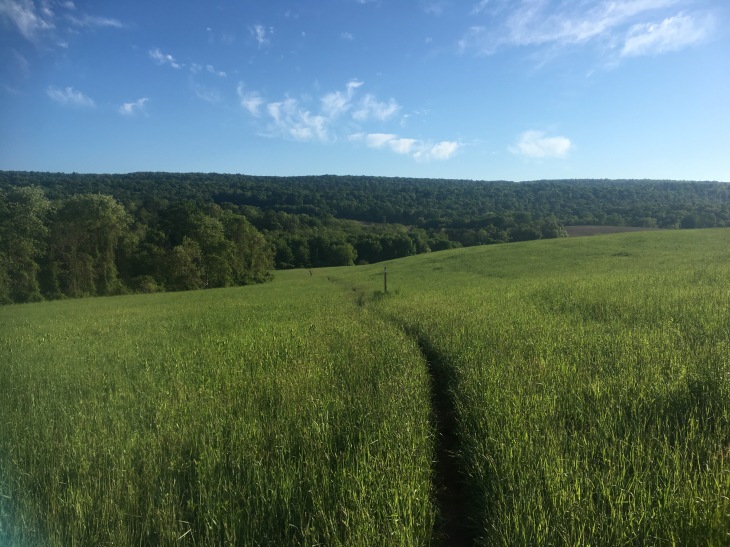 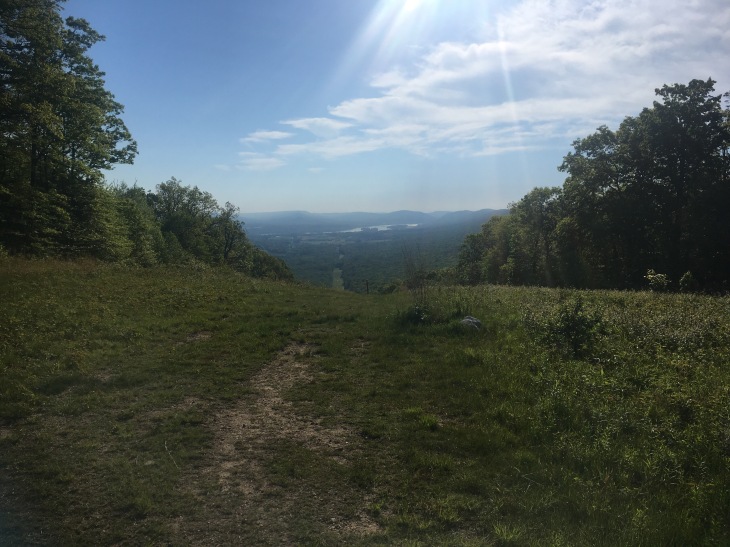 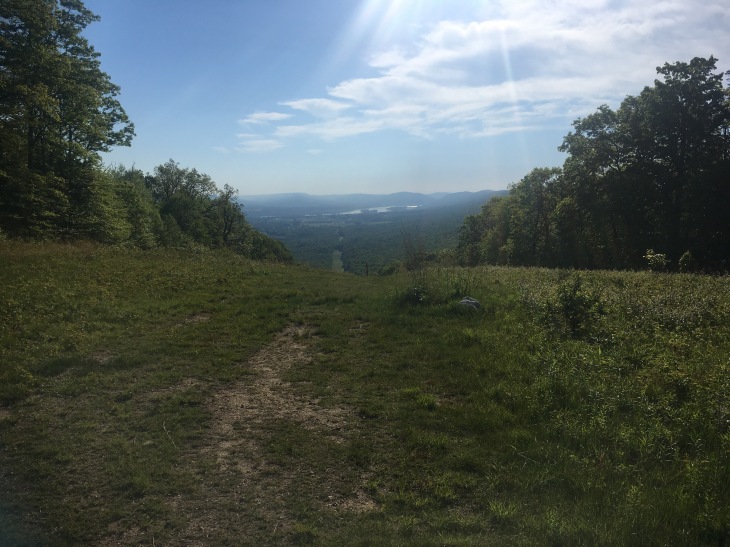 The view from Hawk Rock. 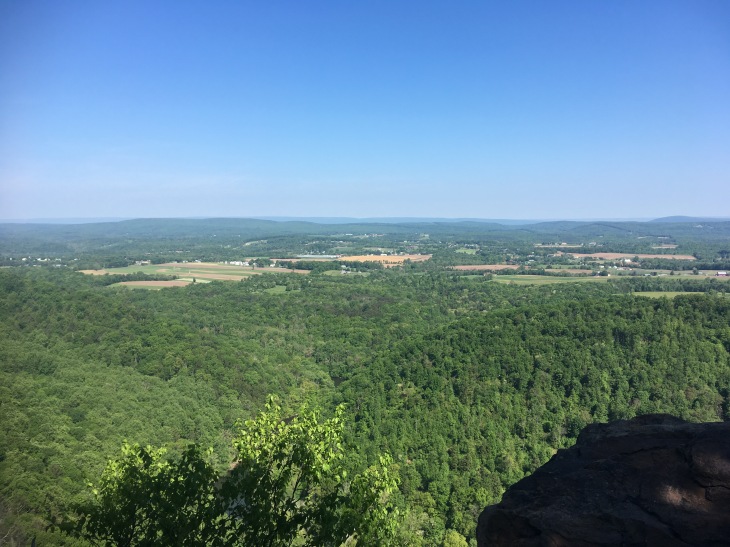 We hiked into Duncannon Pennsylvania today. We are staying at the Doyle Hotel for $17.50 each. It’s got a lot of history. http://www.thedoylehotel.com/

Originally built in the 1700s. After a fire destroyed the original this four story building was constructed in 1803. It was once owned by Adolfus Busch of Anhueser Busch. Charles Dickens stayed here. 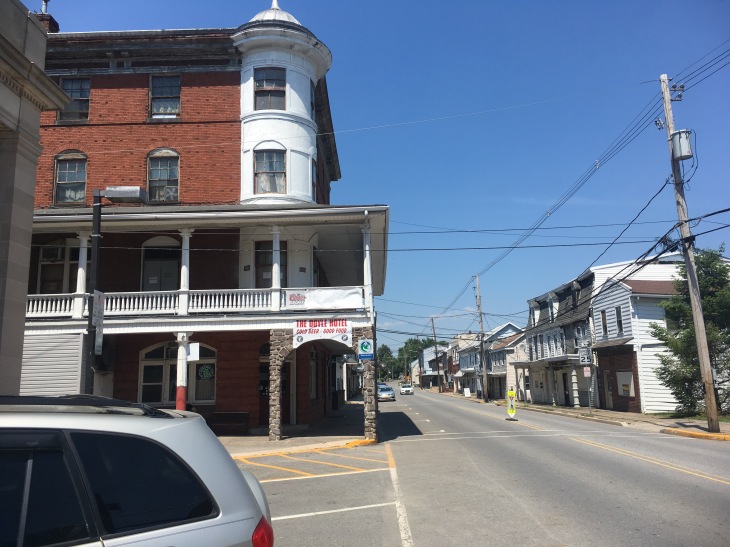 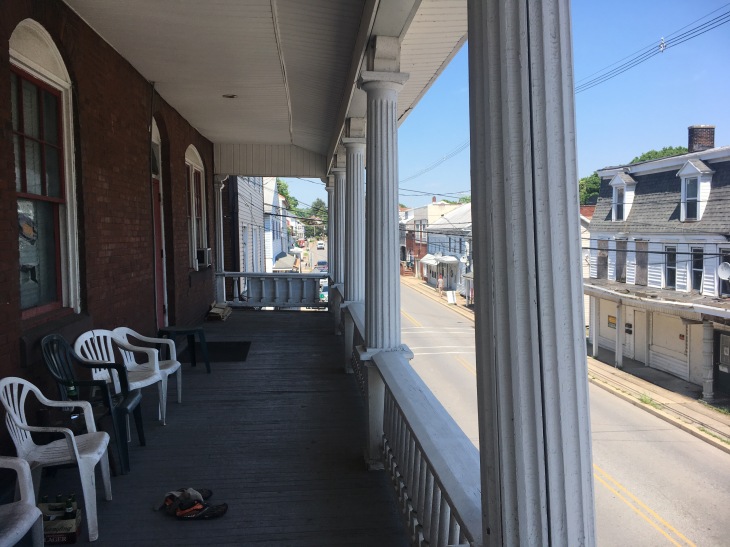 We bought some ice cream and sat out on the balcony.

The owners now are very interesting to say the least. They haven’t put any money into it for years and it shows.

My Amazon prime package showed up here. Tomorrow morning I’ll eat breakfast at the cafe across the street and hike on.